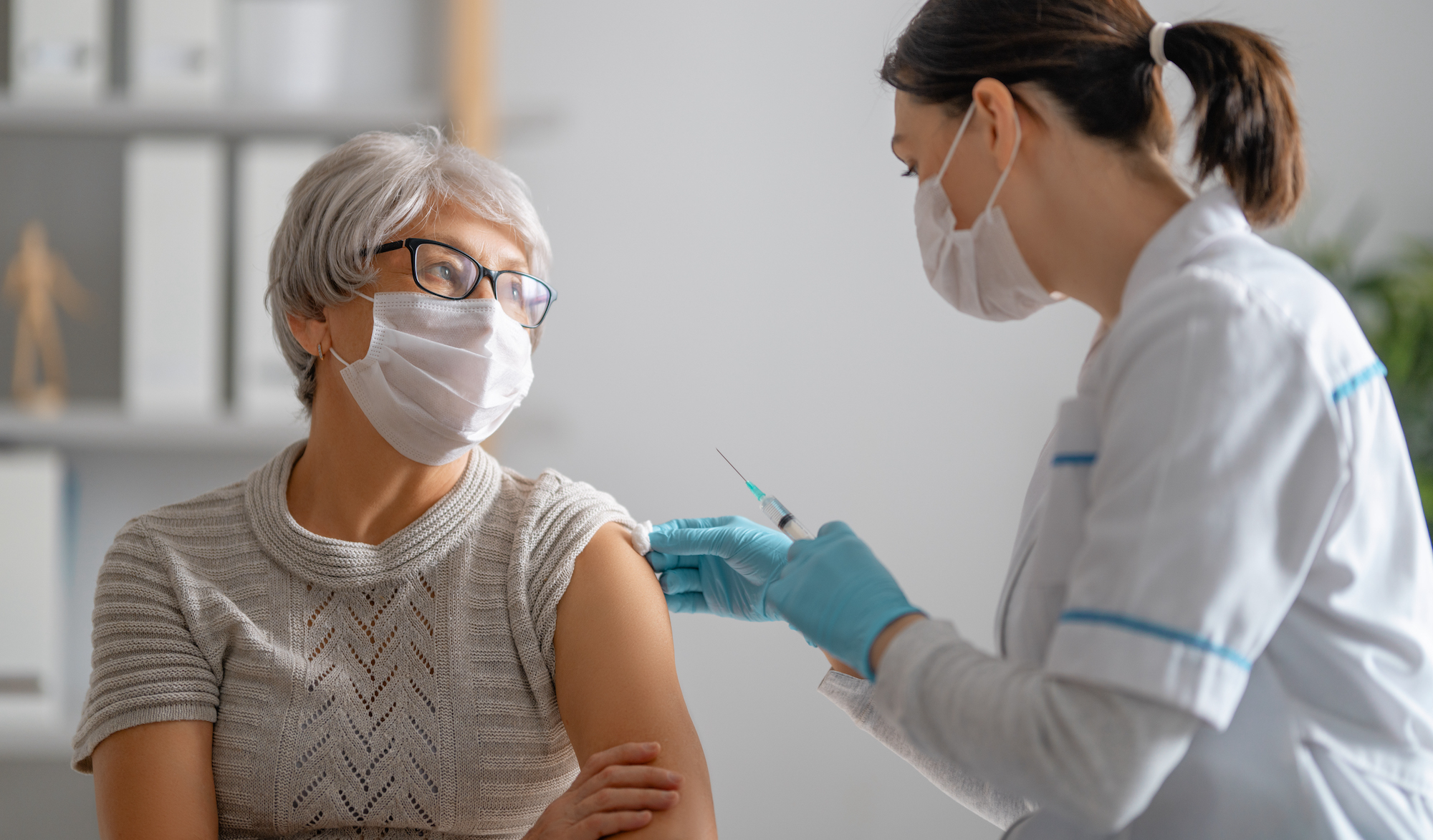 This vaccine is just a little less effective at 86%, but it prevents death and major hospitalizations at 86%.  The variant could have contributed to the little less % effective rate.  Also, this Janssen COVID vaccine has a less propensity to cause an allergic reaction and a lesser side effect profile. The most commonly reported side effects were pain at the injection site, headache, fatigue, muscle aches and nausea. Most of these side effects occurred within 1-2 days following vaccination and were mild to moderate in severity and lasted 1-2 days. Though it's rare, you can still catch COVID-19 after getting vaccinated, but research shows milder symptoms and lower transmission.  In trials around the world, J&J's shot was shown to be 66% effective at preventing coronavirus infections altogether, and 85% effective at preventing severe COVID-19 cases, when given four weeks to take effect.

Taken at face value, that may not appear as good as Moderna's or Pfizer's two-shot vaccines, both of which had efficacy better than 94% in their 2020 trials. But don't be fooled by the buffet of incomplete vaccine data we have. Comparing efficacy rates among different vaccine trials conducted at different times is like comparing apples to oranges. That's why Dr. Anthony Fauci and other experts have said they would just take whichever shot they could get.  And for some people, getting the J&J vaccine may be ideal.  Young, healthy people, and those who can't necessarily afford to come back for a second jab, may prefer it, and others who don't tolerate vaccine side effects well might like it better too. Plus, you have to consider that J&J's shot was tested out at the height of the pandemic, which may have had an effect on the numbers in the trial.  While it may not eliminate disease, J&J's jab holds its own in preventing the worst outcomes of COVID-19 — hospitalization and death. What's more, it's cheap to make, simple to give and get, and you'll gain some good viral protection in just a matter of weeks, without ever having to return for a second shot. As a bonus, you just might be better protected than anyone else against some new variants that are spreading fast.

The prescriptions you need, from the local people you trust.

Find a Location Near You
0

No products in the cart.